How do I create a Larp character?

Creating a new Larp character is a challenge, especially for beginners in Larp. With this article we want to make your research work a little easier and give you an insight into the most common ways of portraying Larp characters, especially in fantasy. The big questions that newcomers to live role-playing are likely to have are for sure:

These are the questions we want to try to answer, so let’s go! We got a lot of stuff to do. But don’t worry, every Larper, no matter how good he or she might be, has started with live roleplaying at some point.

Questions about your Larp character

To get a clear idea of what you want to embody in Larp, it helps to ask yourself some questions about the persona and history of your Larp character. Here we have collected some of them, write them down with plenty of space in between and answer them for yourself. But don’t worry, you don’t have to find an exact answer to every question in order to participate in a Larp, a lot of things will develop over time and your first experiences in Larp. 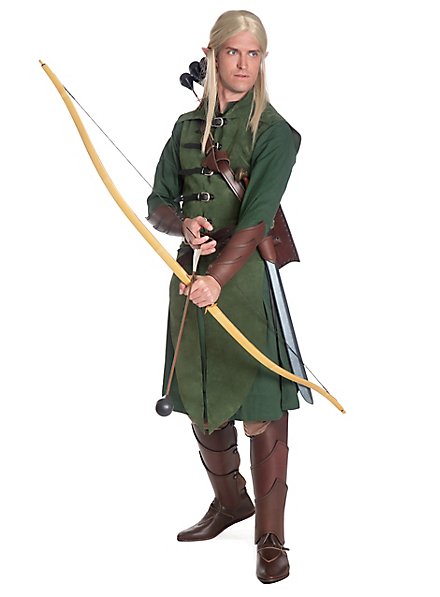 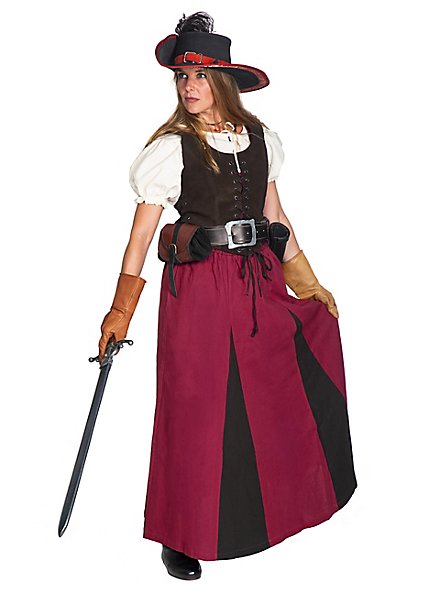 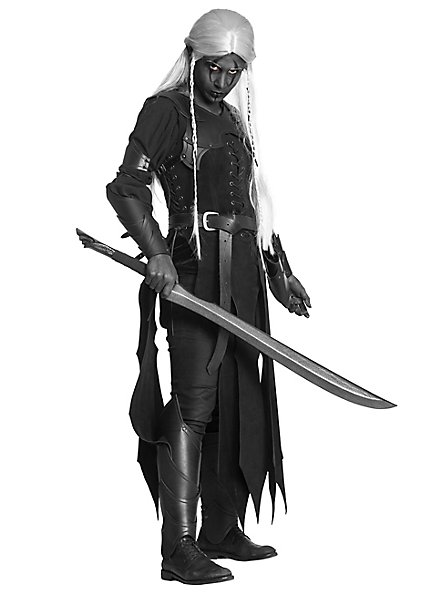 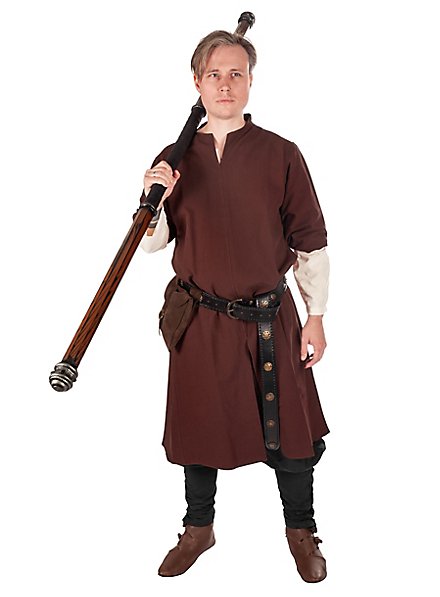 There are many more questions to ask and for each of these questions you can find answers in depth. Some of them may not need to be answered too precisely for you at the beginning. Also, your character will change over time through the experiences he or she makes, so you can update your character questions from time to time. It also helps to document the development of your character so that you can still know what happened after a long break in the game. 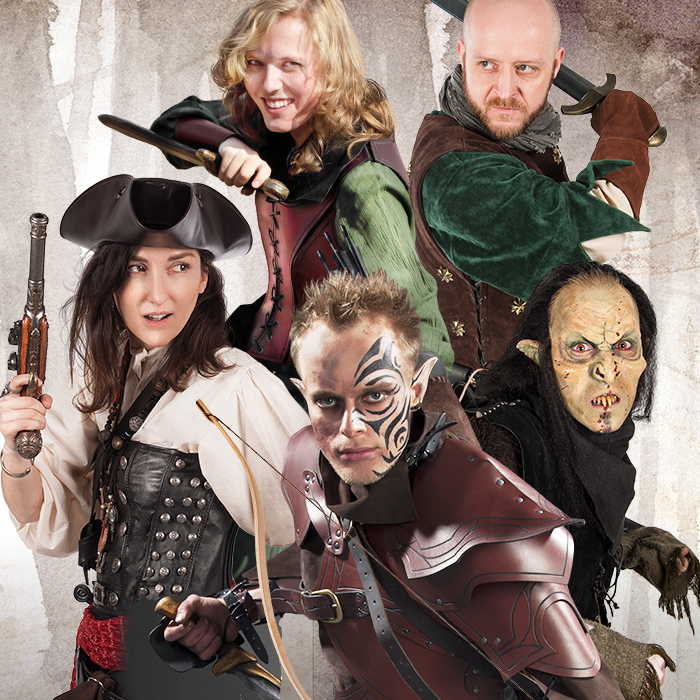 The character creation in Larp is basically and classically based on a rule system. Depending on what kind of Larp you sign up for, this rule system can vary. The most common rule systems for Larp in Germany are Dragon Sys, Phoenix or the Dark Eye. Dungeons & Dragons will also work.

And then you have a more playbased guideline:

You can do what you can represent.

This means that you only need to convincingly display one ability or spell and it will theoretically work. In the end, however, this is still a decision of the Larp organizers.

Especially if the character has magical abilities, it is important to talk to the game orga in advance and to inform them so they can react appropriately.

How does my character get better over time?

But there are also some skills that you really have to learn. If you can’t sing, dance, sneak, fight or talk charismatically yourself, your character won’t be able to. So in order to have such skills, you have to train them in real life. It can be a lot of fun to learn a skill for and about Larping and it enriches real life.

There are a few typical Larp character classes, each with their own advantages and disadvantages and for which you should have some knowledge in advance, here we have summarized some articles that should introduce some typical Larp characters. Each of these character classes can be played in Larp by men and women alike and of course combinations are possible:

How do I get to dress up my character?

Creating a Larp character always involves finding the right concept for the clothing, armour, and weapons that you want to carry with that character. And not everything can always be created by yourself.

Larper like to tinker a lot and modify their equipment according to the experience of their character. Some equipment, such as chainmail shirts for example, is expensive to make and therefore easier to buy.

Everything that you cannot or do not want to produce yourself can be found here: Andracor.com