The Knight in Larp

The knight in shining armour is probably the most defining image of the Middle Ages. Knights are often only associated with the Middle Ages, but there were already mounted heavily armoured soldiers in ancient times.

The knight is a symbol for the virtues of honour, loyalty and courage, although not all knights were in shining armour, there were also plenty of robber knights who pillaged and murdered and mercilessly used their title. The knight was not of noble rank from birth, but earned this rank through his deeds.

A knight usually began his career as a squire from a knight and learned the martial arts, jurisdiction and etiquette. But in the later course of history the descent of the potential knight became more and more important. The knight should always have ancestors of knightly origin, otherwise he could be denied this advancement.

A special form of the knight is the Japanese Samurai, for this type we have a special article. 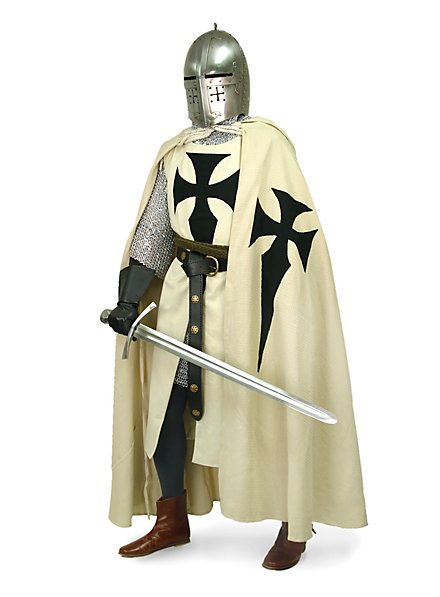 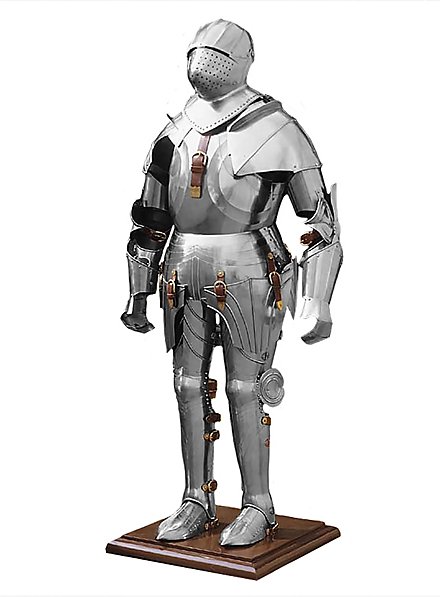 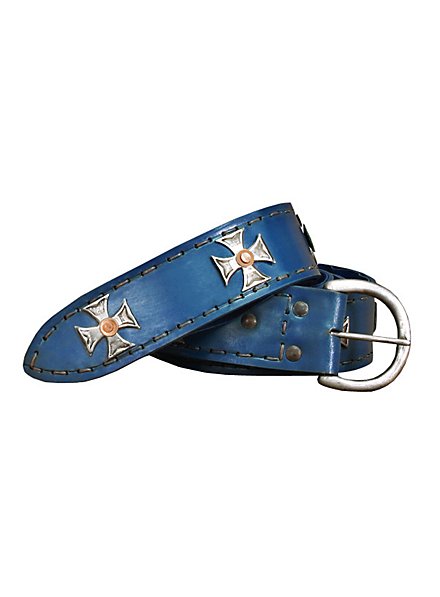 Weapons of a knight

Probably the most typical of all knights weapons was the sword. The sword was a sign of authority and competence, because the carrying of the sword was reserved for selected people only. All
apart from the fact that most of the simpler people in the Middle Ages could not afford such a weapon, the common people were often forbidden to use larger weapons. Therefore special forms of the sword developed which were called the long knife.

There were also great differences among the knights weapons. Some of them were considered unchivalrous, for example, because they offered the wearer certain advantages or were particularly brutal. One of these knight weapons is the raven’s beak. With its curved tip, which resembles a pickaxe, the fighter was able to penetrate the opponent’s armour and injure him severely. In general one can say that the typical knight weapons were all melee weapons. Mostly they were used one-handed in combination with a shield. In tournaments knights also competed against each other with lances. 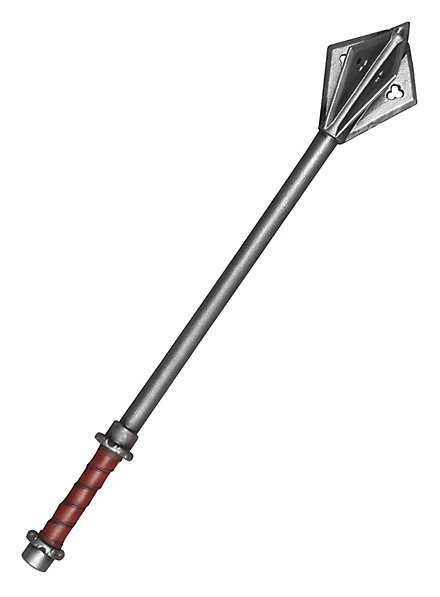 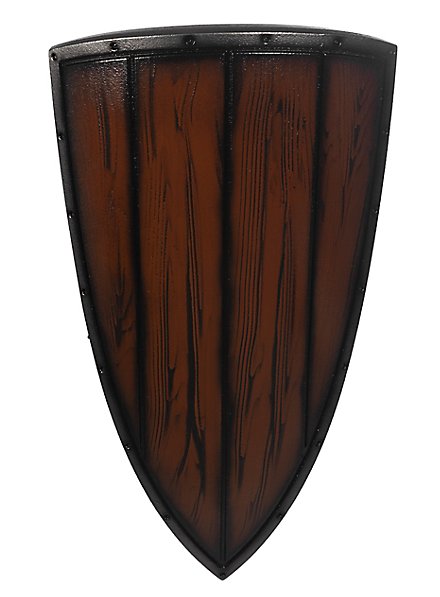 The knight is also an aristocratic rank at fantasy live roleplay. It is up to the individual player to decide how he or she came to this title, and who doesn`t want to be a Sir! But often the advancement from aspiring fighter, Mercenary or soldier, to squire and finally to knight is brought into the character development. A Knight is not an easy beginner’s character by his entourage of at least a squire alone, and thus not unlike the Paladin in terms of game challenges. Knights are leaders of a troop. This needs to be learned in Larp as well.

The knight also trains squires at a Larp, who in turn can become knights one day. Armor of the knights for the Middle Ages and Larp can also be found here, under Larp knight armor. We also offer suitable quilted items for Knights in Larp Combat.