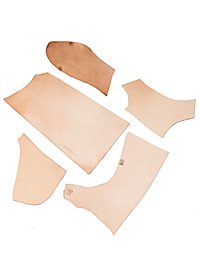 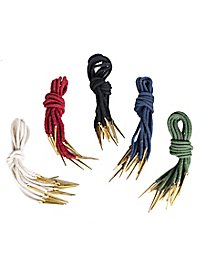 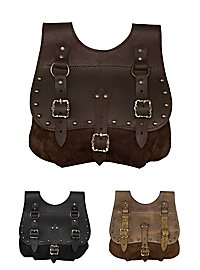 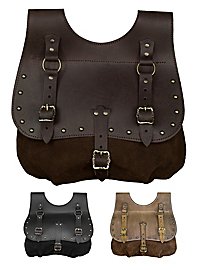 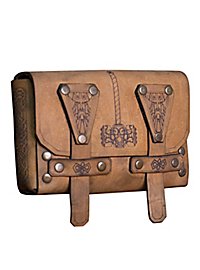 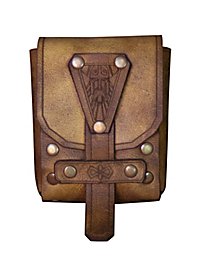 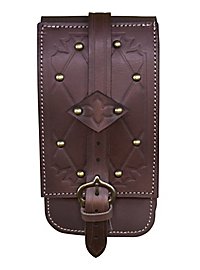 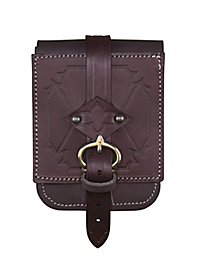 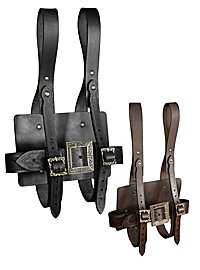 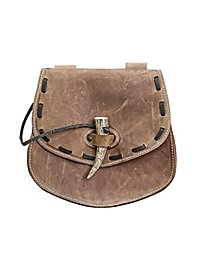 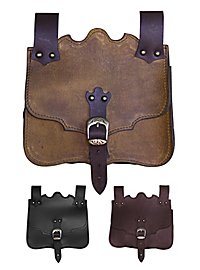 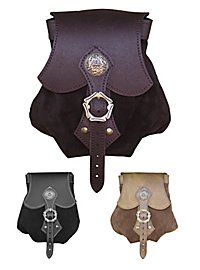 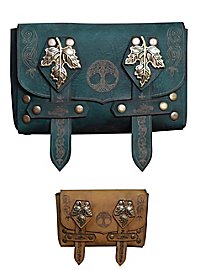 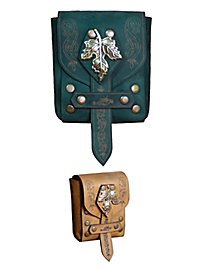 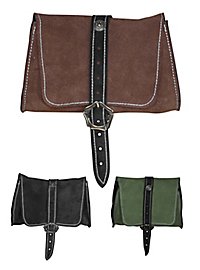 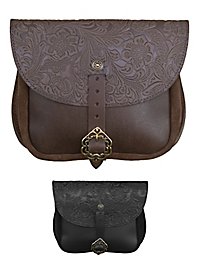 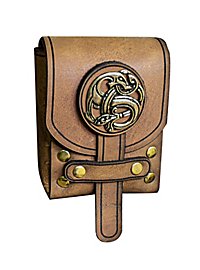 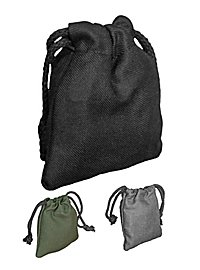 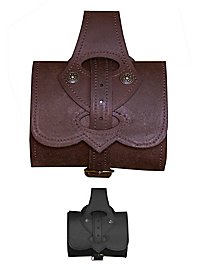 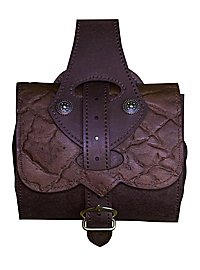 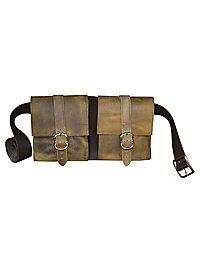 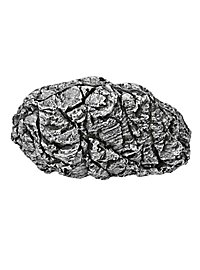 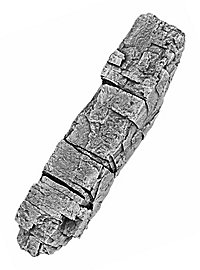 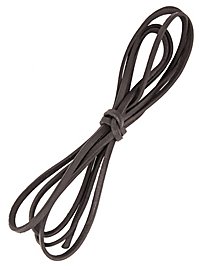 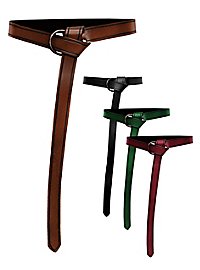 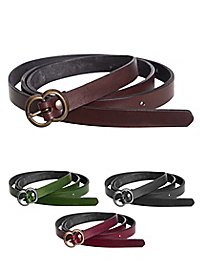 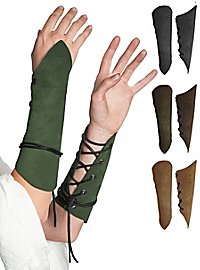 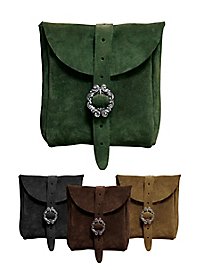 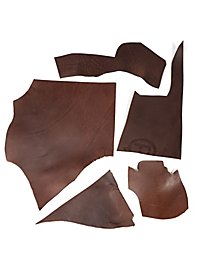 It is the sum of many parts that make participation in a medieval festival, a live role-playing game or a reenactment so special. Of course, the disguises and the battles or tournaments and performances contribute a significant part to the ambience. But what does this word "ambience" actually mean? It describes the atmosphere and aura of a place, which emerges from the combination of many things that define it.

A medieval garment will look funny as soon as you wear a modern backpack. Met drunken out of plastic cups is simply not the same as served in a drinking horn and a camp, which becomes the medieval residence for 4 to 5 days, simply cannot be a plastic tent.

One of the first questions that a Larp beginner or medieval festival visitor who wants to do more than just be "curious" is sure to ask himself:

"What else do I need besides a costume?"

Of course this can vary from event to event, but basically you always need a suitable bag to store your belongings. These are usually attached to a well visible belt around the hip in many medieval inspired garments. So it is also worthwhile to buy a medieval belt or leather belt.

On live role-playing games, in addition to the accommodation (usually in linen or ambient tents) there is always the possibility of carrying suitable dishes and cutlery, which can of course depend on the character type or the theme of the event.

Basically, however, it doesn't stop with this kind of things a live role-player can use. The camp is the home town of your character and says a lot about their status, attitude and behaviour. For many play-groups the camp is a meeting place, plans are discussed here, in the evening we sit together at the campfire and retreat after the battle. In other words, a not small part of the game takes place in the camp!

Ultimately, the goal is to create a coherent immersive world together and everyone contributes their share to this puzzle. Through details on the magician's robe, jewellery telling a story, the waving flag on the knight's camp to make clear who is the master of the house, the chest in which a pirate hoards his treasures, the drinking horns from which the Vikings plunge their mead.

Equipment for everyday use - Medieval accessories

Here you will find bags and pouches made of leather and leather belts, which we produce by hand in Berlin. Our Andracor Larp accessories are designed for everyday use in Larp and fit perfectly with our leather armor and garments. The material is the same. We also use our armor and suede leather for bags and belts, because these practical items are also subject to some strain on Larp or medieval events.

Also worth a look are our so-called "connector elements" connecting straps for belts, useful attachments to a belt such as cord elements or belt rings. Here you can put together an ingenious system for your belt to transport a whole range of useful items.

In our Drinking Bottles & Cutlery category you will find everything you need to drink and eat in style. Here there are also practical containers to hide like thermos flasks suitable for the ambient environment.

This category is very extensive and covers many areas. A couple of them even have their own category, of course banners and flags belong to a camp, but they are also suitable as a standart in battle. However, there are also items that are not taken out of the camp, such as treasure chests or decorative furniture. This category is still under construction and it will be worthwhile to come back here.

Our Larp jewellery is divided into two categories, if you like. On the one hand, we have fine leather jewellery, such as leather bracelets and leather necklaces, to match our leather gear. On the other hand, you can also find beautiful pieces of jewellery made of metal, a small part of which might even be known to fans of certain fantasy series. Be it royal necklaces from the Tudors, Galadriel's mighty ring or the iconic necklace of the magician Xenophilius Lovegood from Harry Potter, part of the fantasy in Larp always has its roots and with what one can express his love for classical fantasy literature and films more discreetly and more classy than with jewellery. For those who like it a little less "biased", there are also more generic pieces of jewellery from the Celtic medallion to the Greek Medusa necklace.

One of the best ways of expressing one's status and affiliation and making it visible to everyone has always been a banner or flag. Fewer a decorative element, more a symbol of power and sovereignty for an area and a demonstration of strength and group membership, flags are still extremely symbolically charged today. The heraldry, emerged in the 12th century and is absolutely typical of the Middle Ages and subsequent history. Some symbols were feared. A waving pirate flag on an approaching ship caused panic and fear. Knightly banners overlooked the battlefield and demonstrated military unity.

Also in the reenactment and Larp, banners and flags are the number one method to make group affiliation clear. Some of the most classic flags and banners and also some very simple flags in basic colours to customize your banner, you can find here.