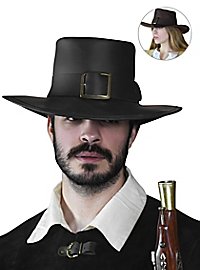 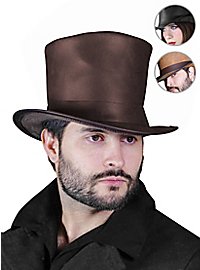 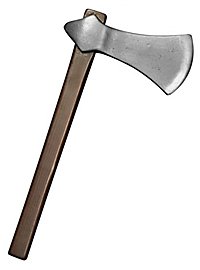 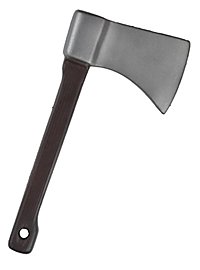 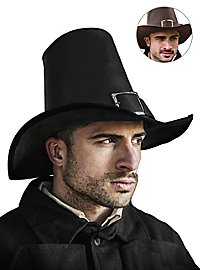 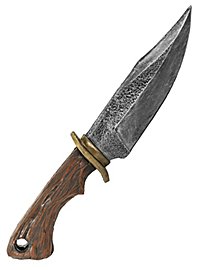 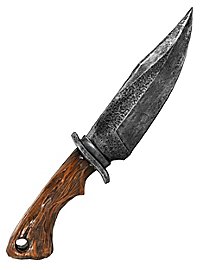 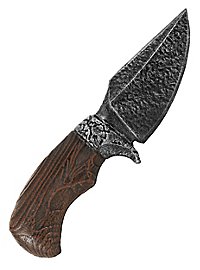 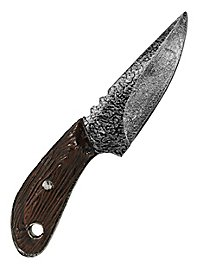 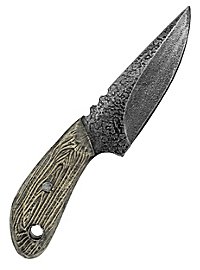 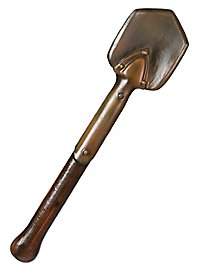 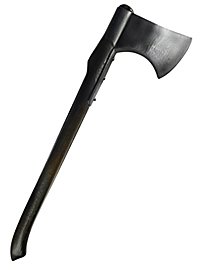 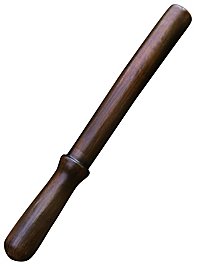 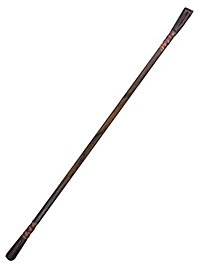 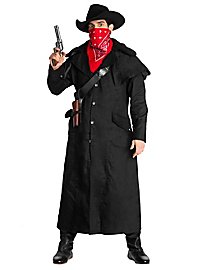 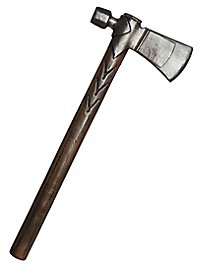 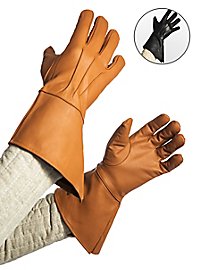 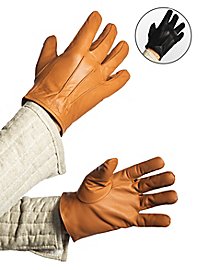 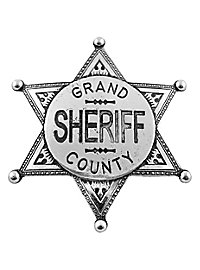 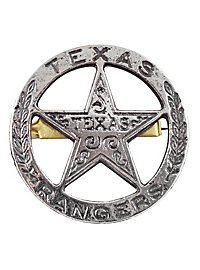 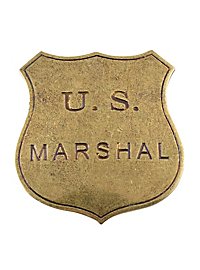 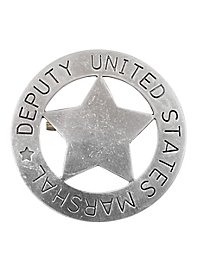 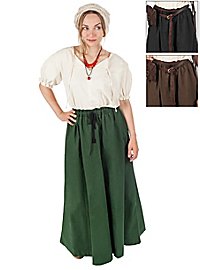 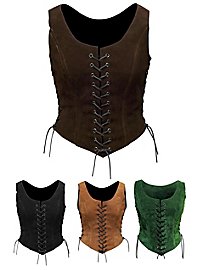 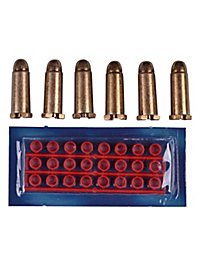 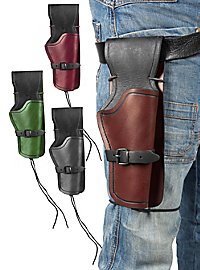 The vast land with endless hills! A lonely comboy rides towards the sunset. A few buffaloes graze in the distance. We all know the stories of the Wild West from our childhood and youth, through Lucky Luke, Pocahontas, Winnetou and old Shatterhand, or the films of Sergio Leone. The romantic idea of the western USA at the time of the settlement of the white immigrants and the suppression of the American Natives around 1840 to 1890, is taken up again and again in films or also PC games such as Red Dead Redemption.

This period is also portrayed in Larp, but these events are rather niches within the larp culture. Nevertheless, Western as genre offers a lot of material for exciting stories and great unique larp ambience. There can be two different approaches to this. On the one hand, a more fantastically inclined story that uses Wild West elements as a stylistic device. Or more in the direction of a historical Larp setting, without fantastic elements and events that could have taken place in reality or western films.

The setting and terrain are often Wild West towns, with e.g. a replica of a saloon and other classic Wild West buildings. Here, for example, you can play out a bandit story or simply a conflict within a village community. But also a pure ambience larp without big conflicts can work well in this setting.

Such settings also only make use of "white" stereotypes, such as the cowboy or western heroine, the tough outlaw or desperado, the undertaker who measures everyone out at beforehand, saloon staff, easygoing sheriffs and other characters of a Wild West village. Things get difficult, however, where American Natives come into play.

Indians in Larp - is that even possible?

A critical point about the Western Larp is certainly the representation of the Native Americans, who were called derogatorily Indians by the whites. If they are played by white people in a Larp context, cultural appropriation is virtually pre-programmed. However, it becomes interesting where the Larp has a learning aspect to better understand the situations and culture of the indigenous peoples of America at that time. Sometimes it has a strong educational effect to put oneself in the "skin" of someone who has suffered discrimination or violence from Western oppression. But still, it is a tightrope walk that poses a real challenge to Larp organisers. Coming up with good stories that are appropriate to the topic is definitely not easy here.

A Larp or Reenactment are not just dress-up events like carnivals, where people party and get drunk in cowboy and Indian costumes. It is rather an attempt to understand the way of life, habits and rites of another culture and to reflect a time that is historically relevant. It also goes far beyond a costume to create garb for American Natives for a Larp. Here, sometimes very meticulous attention is paid to the details of the clothing. That's why at Andracor you won't find any Indian costumes or Parts, only asseccoires that might be suitable, such as a tomahawk or fringed boots.You can also find great wooden bows here.

Whether the learning aspect that a Larp can offer outweighs the issue of cultural appropriation is ultimately up to you to assess for yourself. And it is up to the organisers of the Larp or Reenactment to give due consideration and respect to the issue.

Clothing for cowboys and western ladies

At Andracor we have gathered a variety of clothing for Wild West characters. There are cowboy shirts and trousers, which are loose-fitting and unisex, so that even western heroines a la Calamity Jane will find what they are looking for here. As a western women's clothing there are also some dresses, bodices and blouses, which are a great basis for a Western garment. For the grand entrance in the saloon, we have stylish corsages and corsets that can be worn over the Western dress. Genuine Andracor leather bodices from our Berlin leather workshop are also perfect for a Wild West larp character. The whole is rounded off by various Western accessories such as walking sticks, top hats, cowboy hats, gun belts and holsters for colts or leather gloves. Also garb for soldiers of the American War of Independence can be found here, as they fit quite well into the period.

High Noon in Tombstone - The Weapons of the Wild West

When one thinks of films like "Once Upon a Time in the West", duels between two or more gunslingers immediately come to mind. And of course, this cliché of the lawless, Wild West is also implemented in Larp. For this purpose, deco colts and rifles are used that are ready to go "bang". At Andracor we have a variety of beautiful deco revolvers, deco carbines and other rifles to get armed up. You will also find fake blood for shot or even completely shot characters. Of course, you will also find matching leather holsters here, so that the Western Colt can also be drawn quickly. Our narrow, long leather belts are also well suited for shouldering larp rifles. But it doesn't always have to be a firearm. You can also find Larp knives for western characters here. The bowie knife, for example, or small pocket knives with leather sheath. And of course also knives with throwing capabilities for the silent elimination of opponents. But also everyday tools that can be used as weapons, such as axes, sledgehammers and meat cleavers as foam weapons, can be found here.

But that's far from all you can find at Andracor. From Middle Ages, Vikings and Pirates to Steampunk or Post-apocalypse we have various products for Larp. Our assortment in this area is constantly expanding and it is always worthwhile to take a look.