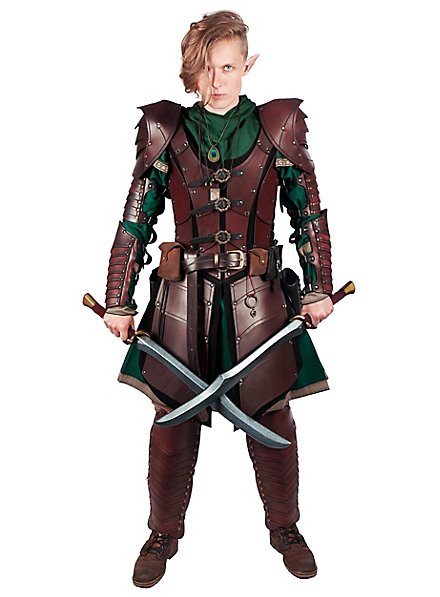 Elves in live-roleplaying refer to the legendary characters from stories and modern elf interpretations by Tolkien and other authors. Characteristic for elves is their supernaturally beautiful appearance and their long elf ears.

Playing elves on a larp is a challenge, and the strange, exotic appeal of playing a being other than a human makes the elven game interesting for many. At least since the Lord of the Rings a clear picture of elves exists, which is also reflected in Larp. One could almost say that the film has influenced the Larp scene in a fashionable way or at least strongly, and not only with regard to elves but also to orcs or dwarves.

Since then, the quality of elf portrayals has made a huge leap forward. In this article we want to give a small introduction to the representation of elves in larp.

Typically elvish – How do I represent an elf?

Most fantasy elves are especially connected to nature and have a wiser view of the world than humans due to their long lifespan. Elves have great magical powers and use them in different ways. Elves can be divided into several subpopulations, for example the forest elves, the high elves or the often vicious dark elves. 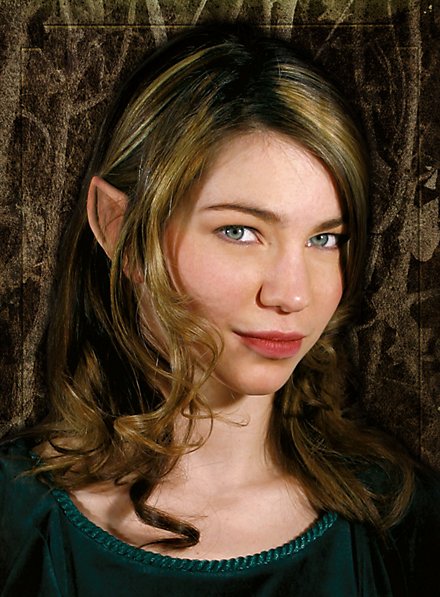 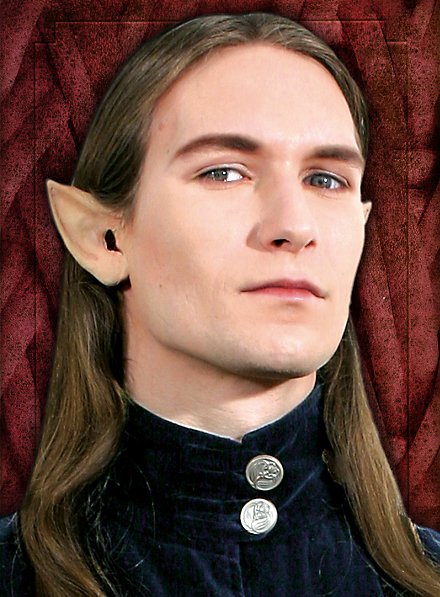 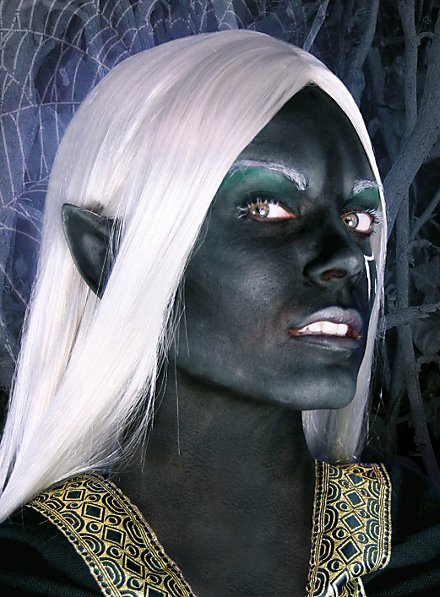 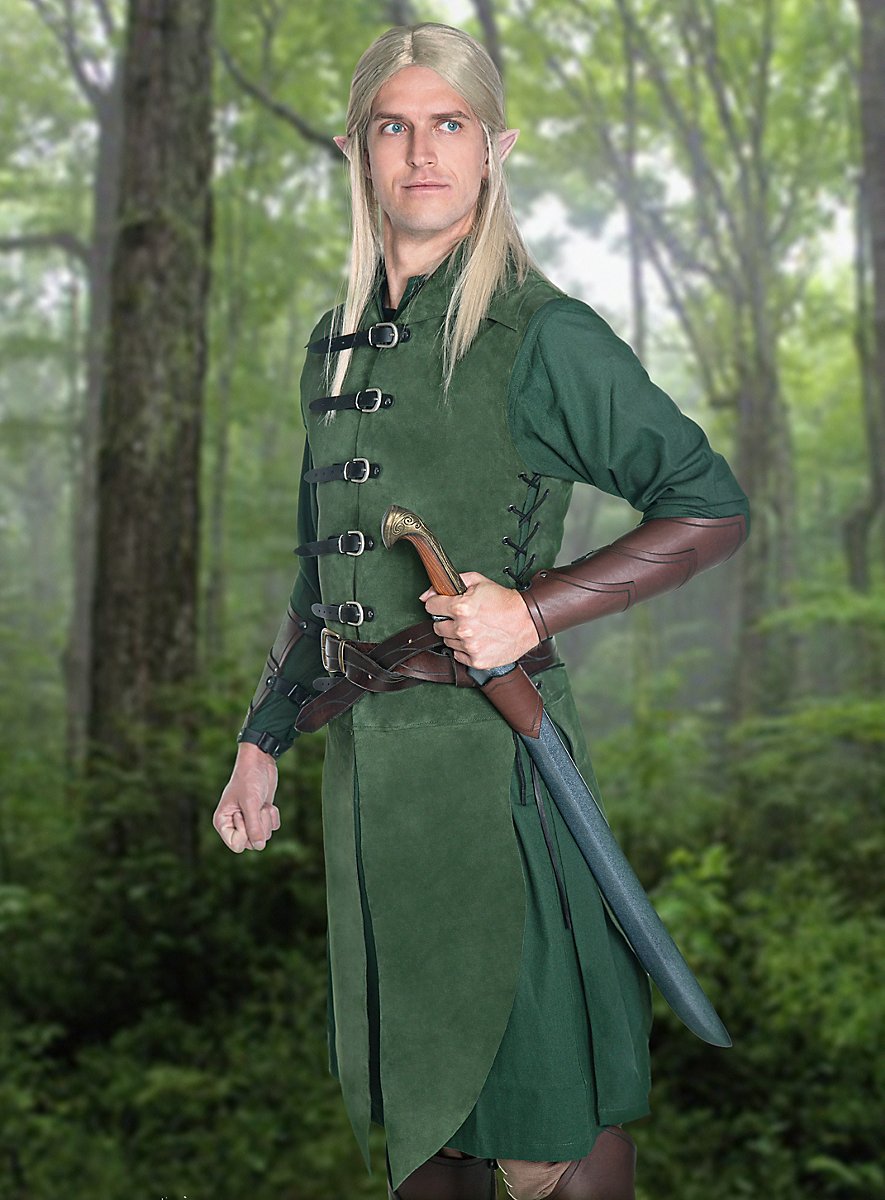 To play an elf, you first of all need elven ears as equipment, the rest is a lot of roleplaying. Since many role-playing events work on the principle you-can-what-you-can-play, you should consider beforehand whether you can optically embody an elf: Elves are usually beardless, tall, often have long hair and are rather gaunt. Elves are also rather prideful and show a certain vanity or sublimity due to their age, which you should be able to portray. But even here there are no rules set in stone. You can also play a naive, downright stupid elf who always puts itself in danger. Only credible and consistent should your elf character be. There are powerful mages and healers among elves as well as highly skilled warriors.

One of the peculiarities of the wood elves, which are known mainly from the Tolkien universe, is a high magical talent, which is sprouted from their deep connection to nature. They are skilful and silent hunters and live withdrawn from the world in deep forests. Only rarely do they take care of the needs of other races, as they live almost eternally, like all elves.

The high elves are an extremely highly developed race of elves whose culture existed long before humans. They know very much, are extremely magically gifted and live in magnificent elven cities. In battle they are highly equipped and feared warriors. Here, too, Larper like to orientate themselves on representations from the Lord of the Rings or the high elf representations from the Warhammer universe.

Moon elves are something of a „hippie“ amongst the elves. They get on well with other peoples, live nomadically and are open-minded. Their purple shimmering skin and very long ears are characteristic for this elf race. 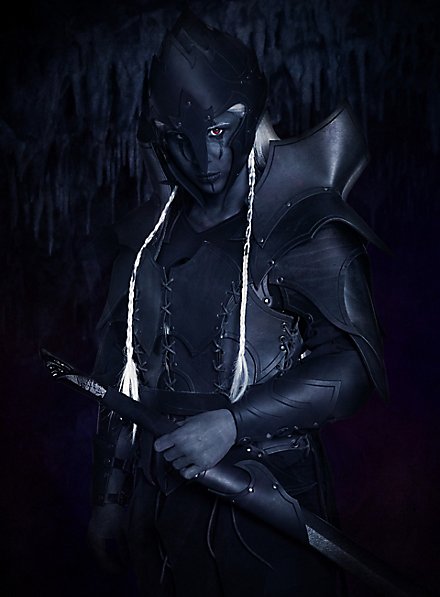 The dark elves are a speciality among the elves, they are the renegade, mostly vicious race of the elves and their often black sharp-edged armour lets you guess that you are dealing with really dangerous creatures. Dark elves are known for their brutality and ruthlessness. They kill quietly and without warning or drag other creatures into slavery. Black or dark elves already existed in the Edda, a Scandinavian collection of gods and heroic sagas from the 13th century. The Drow as we know them today, originate from the Dungeons and Dragons universe of the 1st edition around 1977.

The mostly vicious Drow Dark Elves live in a matriarchal system in the Lower Realm and follow the spider goddess Lloth. They are cruesome warriors, magically gifted, but very sensitive to light. Only the sense of keeping the community alive keeps them from annihilating each other through intrigues and assassinations. Classically, the Drow have anthracite to obsidian-black skin almost white hair and red, purple and rarely yellow eyes. This is represented in larp by make-up. If you want to play a Dark Elf in Larp, you should be prepared for the fact that all other fantasy people will meet you at least with suspicion, if not even with open hatred.

Another form of dark elves that are played at some Larp events are the Druchii from the Warhammer universe. They differ optically from the Drow by pale skin and mostly pitch-black hair. These dark elves follow the dark king Malekith. They plunder and enslave other races to make them toil in their black cities in the gloomy Naggaroth for the rest of their lives. Druchii are never of good nature!

Elvish clothing – What does an elf wear?

Elves have their own style and culture, and if you really want to be perceived as an elf, you should do justice to that. Typical elf clothing is filigree and very artistically crafted. It looks elegant and falls in waves around the body. It is quite playful and is partly elaborately decorated with ornaments. This makes it very different from the coarse clothing worn by most people of the fantasy middle ages and is in sharp contrast to the ragged clothing of the orcs. 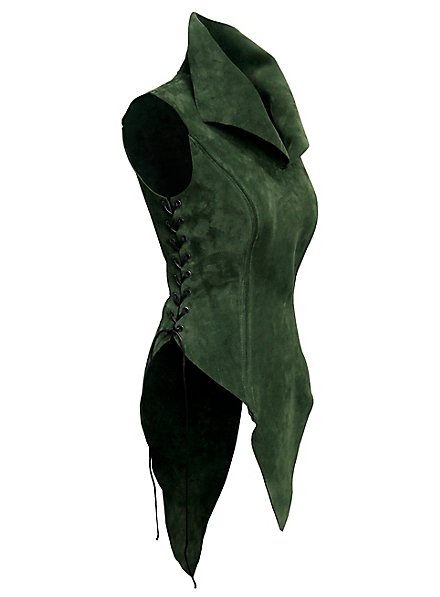 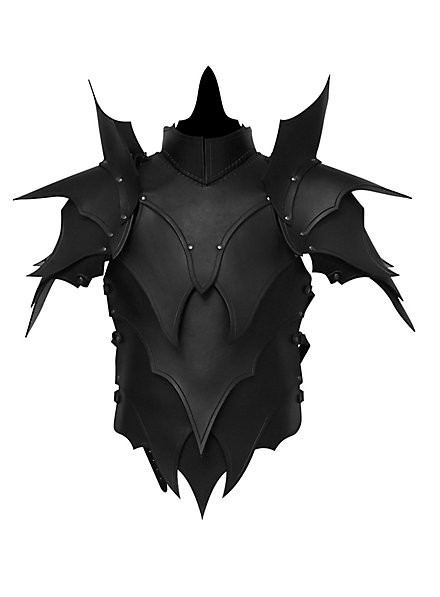 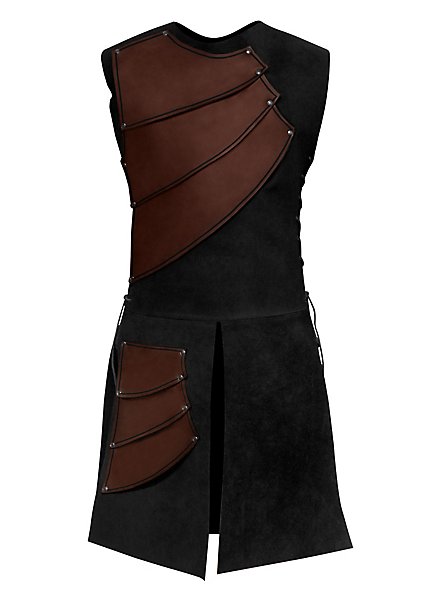 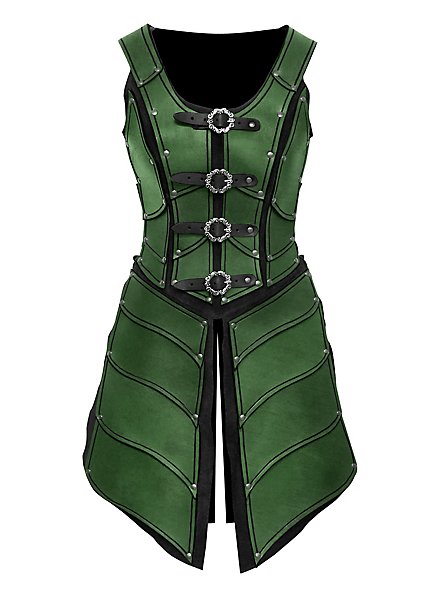 The preferred weapon of the elves is the bow or slim short swords, but you will also find spears and naginatas among elves.
Fantasy Elves have a fast, elegant and subtle way of fighting, they move almost silently in the forest, this is sometimes very difficult to portray in roleplay and requires practice. But especially elven rangers should include the factor of silence into their combat. 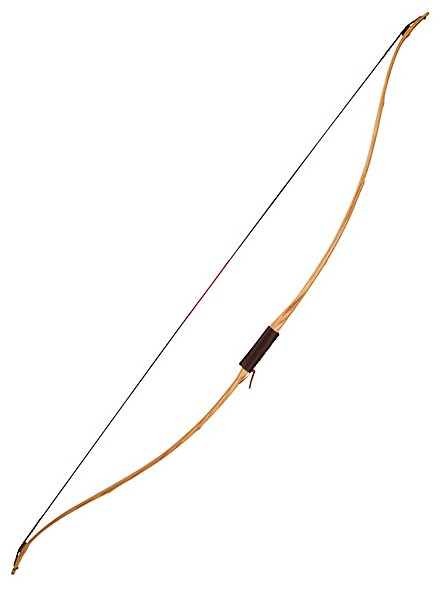 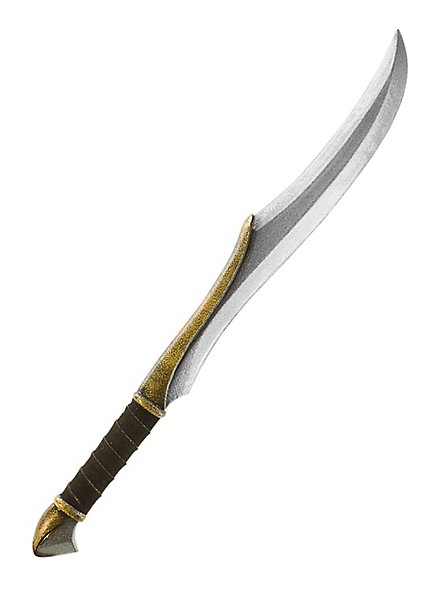 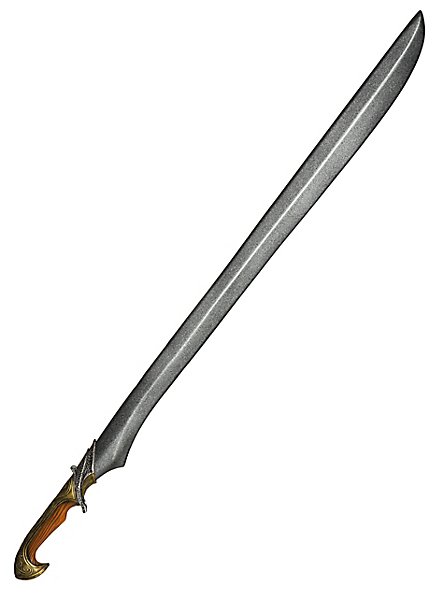 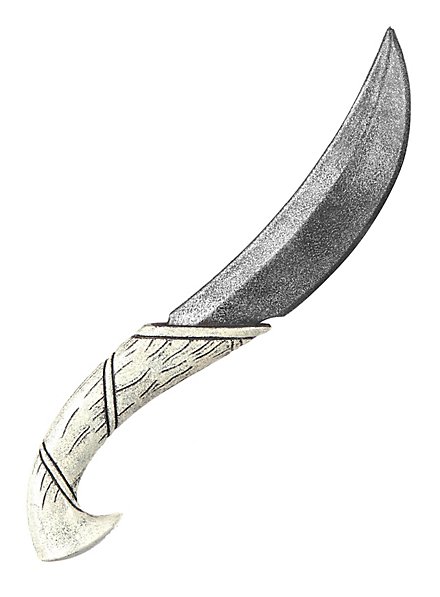